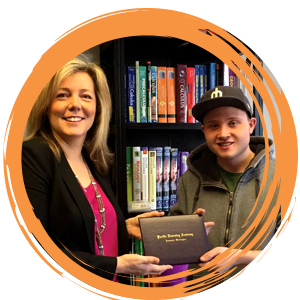 An experienced educator and administrator, Kirsten has earned a reputation as a lively and knowledgeable teacher with extensive training in cutting-edge language teaching techniques, educational software, and holistic approaches to encouraging student success. Her years of experience in public and private education, interest in local school policies, and graduate work in language education have provided Kirsten with a unique understanding of the challenges facing students today. She shares what she knows and actively seeks out professional development opportunities to remain at the top of her field.

Originally from Fairbanks, Alaska, Kirsten’s undergraduate work was completed in both Fairbanks and the University of Guadalajara, Mexico, where she later taught in the school’s intensive English language program. From Mexico she moved to Buenos Aires, Argentina and specialized in designing one-on-one language programs for adults and children. While in Bs. As., Kirsten began learning Japanese and later moved to Japan to teach middle school via the Japanese Exchange of Teachers (JET) Program. In her third year in Yamanashi-ken, Kirsten began teaching Spanish to a local group of teachers preparing to live and work in a Japanese school in Santiago, Chile. Teaching Spanish brought a lot of joy as well as challenges and she soon moved to Vermont to pursue two Masters Degrees in Teaching English and Spanish, as well as K-12 Certification. After moving to the Seattle area in 2001, Kirsten joined the 1-on-1, non-traditional educational community and hopes to stay in this wonderful environment for the remainder of her career.

Community involvement is a mainstay of the Academy’s philosophy of helpfulness and support. Kirsten is an active member of the Eastside giving community, most recently serving as a 10-year Issaquah Schools Foundation Trustee. She was formerly the Foundation’s Secretary (’07-’08), and VP of Programs (’08-’10) and spent a number of years as a Programs Manager for the Foundation, overseeing the After School Homework Help (high school level) and the Targeted Academic Intervention Programs. In 2005, Kirsten enjoyed a pivotal year as President of the Sammamish Chamber of Commerce, the last year the Chamber was all-volunteer led. She sat on the SAMMI Awards of Distinction Advisory Board (’05), and served as the Head Interviewer for the SAMMI Awards Business Category (’06-’08) and Teen Spirit Category (’09). Kirsten was also a 2005-2008 student of the inaugural class of Leadership Eastside, a leadership development program focused on enhancing leadership capabilities and building a regional perspective. Under Leadership Eastside, Kirsten was a member of a team exploring Civic Engagement on the Eastside and is (still!) learning the methods and techniques of Appreciative Inquiry. When she isn’t working on an Academy program, Kirsten can be found reading, playing guitar, or (very recently!) learning how to knit! 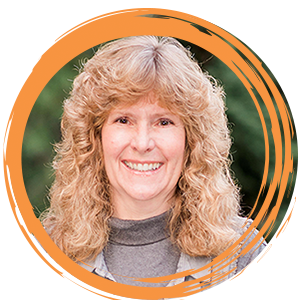 Lois works with Kirsten and the Academy team to provide additional support to Pacific Learning Academy staff and instructors. She meets with families to choose the best fit instructor and provides oversight for ongoing academic programs. Lois comes to us with a background in alternative schooling for her own children, years in Program Management at Microsoft, and as an active volunteer supporting learning and education in the schools and communities of Issaquah and Snoqualmie Valley. Lois has a BA with Distinction in Germanics from the University of Washington in Linguistics and German, with emphasis in Math and Computer Science. In addition to being the mom of two college students who previously used Pacific Learning Academy services to great success, she enjoys walking (training for half marathons), baking, gardening, crafting and quilting. 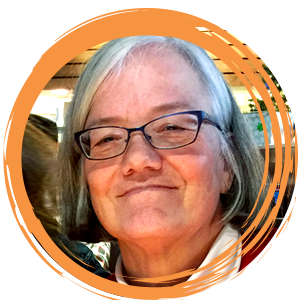 Karen is a 30-year Sammamish resident. She has been involved in our local schools as a classroom helper, PTSA board member, and substitute classroom aid in both mainstream and special education. In addition to public school volunteerism and leadership, Karen has also provided administrative support for Montessori/private education before coming to Pacific Learning Academy. Karen has been with the Academy since 2010 and has watched both the school and our students grow! 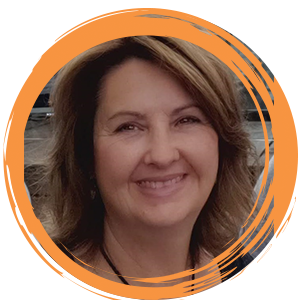 Karen provides support for the Academy’s leadership team, instructors and families. She grew up in Canada and graduated from the University of Guelph with a B.A. in Geography. Her family is excited to be settled in Sammamish, after living for the past 20 years in Tampa, FL and Camas, WA. She developed a passion for education through an unexpected homeschooling journey with her two boys through the middle school years. It was a most enriching time for her family! Her sons are now thriving at college and high school. A longtime volunteer at all levels of schools, she has donated her time at numerous events and assists with a College & Career education series at a local high school. Karen spends her free time reading, crafting, cooking, camping, traveling and enjoying the outdoors for nature therapy. She is particularly fascinated by the continuous parade of Pacific Northwest wildlife that passes by their property on the greenbelt! 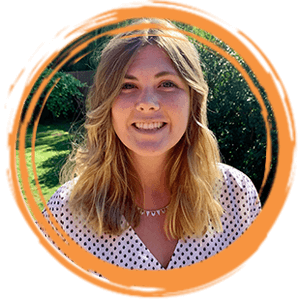 Elizabeth works with the Academy team to curate and create content that communicates the Academy’s values and services. She attended Gonzaga University where she studied English Literature, Spanish, and Digital Marketing. Growing up, Elizabeth always wanted to be a teacher and is now delighted to be able to use her creative marketing skill set to help students receive the personalized support and education they need. Elizabeth grew up in the Snoqualmie Valley and enjoys spending time outdoors hiking, biking, and camping. She also spends a lot of her free time reading, designing, and taking care of her houseplants!